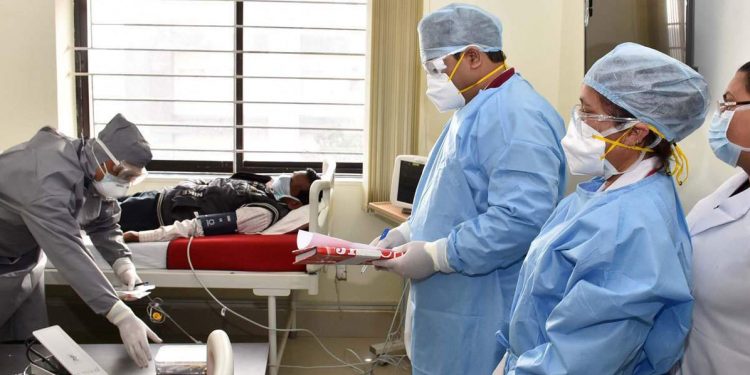 A total of 22 new Covid-19 positive cases were reported in the Chinese mainland on Sunday, of which 17 were domestically transmitted, Chinese health authority said on Monday.

No deaths related to the disease were reported Sunday, according to the commission.

Following the detection of fresh cases, malls and hotels here have been shut and housing compounds locked down.

The local government on Saturday had said that the testing will be carried out in two phases in Urumqi where China’s 13 locally-transmitted virus cases were found, Bloomberg reported.

China, the original epicentre of the coronavirus outbreak, reported its first case around December 2019.

In a matter of months, the country reported a spurt in cases which went up to over 80,000.

By the time Beijing said it has reached its virus peak, the infection had already travelled across the world and assumed the form of a pandemic.