China threatens to strike back if US hikes tariffs 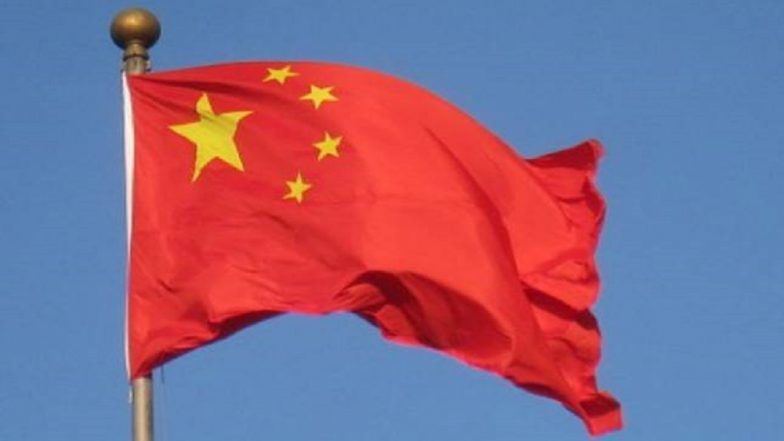 It further said that the Chinese side deeply regrets that if the US tariff measures are implemented, China will have to take necessary countermeasures.

China’s top trade envoy will hold talks with his US counterpart Robert Lighthizer in Washington to hammer out a deal to prevent the trade war.

The two largest economies in the world have been locked in a bruising trade war since July last year after Trump slapped an additional 25 per cent tarrif on an initial $50 billion of Chinese goods.