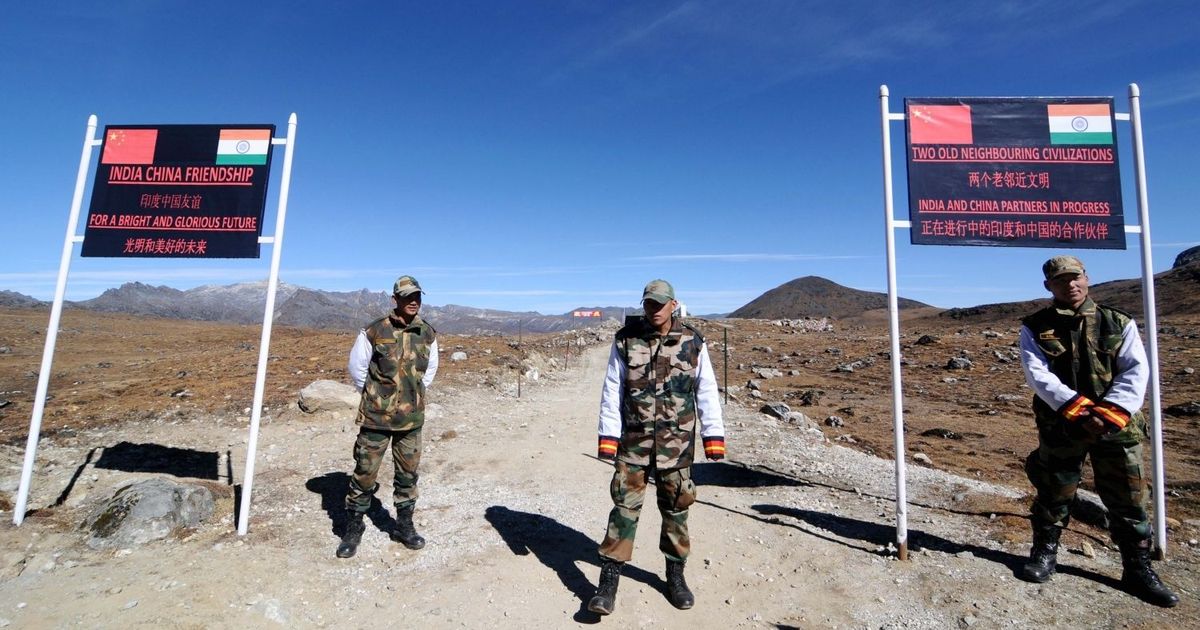 China has begun military exercises in high altitude regions of Tibet for the first time after the Doklam impasse last year.

According to a report by Indian Express that quoted agency reports, the People’s Liberation Army (PLA) units of the Chinese military carried out drills testing their ‘logistics, armament support capabilities and military-civilian integration in Tibet.

Notably, this is the first such instance of China’s military drills since the Doklam standoff between India and China.

As per the report, analysts are calling the drill an important move towards building ‘military-civilian integration’ in the region.

The cooperation of the local companies with the government will help in realizing the nation’s goal to build a strong military in the future, the report said.

A local petroleum company supplied fuel whenever the armoured unit ran out of fuel and the Lhasa city government delivered a ‘steady flow of food’ to soldiers, the report added.