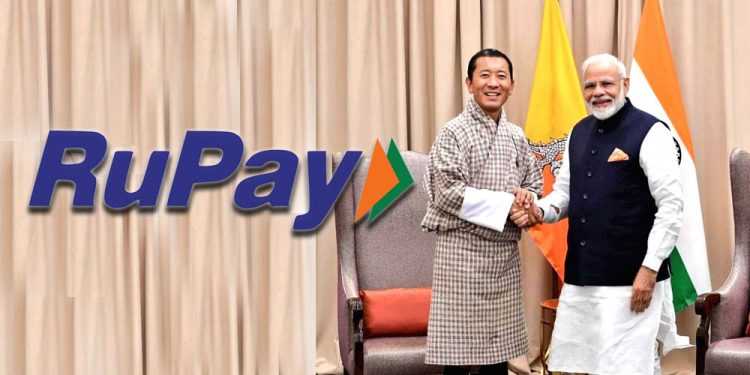 Modi had launched Phase-I of the project during his visit to Bhutan in August 2019.

Under Phase-I of RuPay cards project, visitors from India could access ATMs and Point of Sale (PoS) terminals across Bhutan.

And after the launch of Phase-II of Rupay cards, Bhutanese card holders can now access RuPay network in India.

India and Bhutan share a special partnership, anchored in mutual understanding and respect, reinforced by a shared cultural heritage and strong people to people links.

The bilateral relations between the Himalayan Kingdom of Bhutan and India have been traditionally close and both countries share a special relationship.

India is committed to ensure safety of Bhutan from any external aggression as a protected state, but not a protectorate.