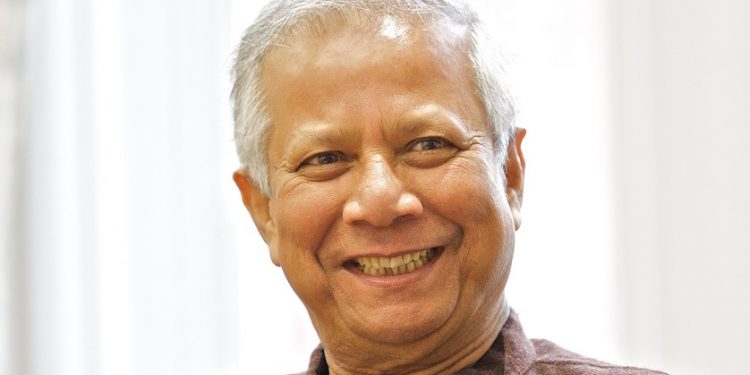 A court in Dhaka has granted bail to Nobel laureate Muhammad Yunus after surrendering to the court in a case involving labour law violations by Grameen Communications.

Tarikul Islam, an inspector at the department of inspection for factories and establishments, initiated the case against Yunus and four others on January 5.

Besides Yunus, the chairman of Grameen Communications, the others named in the case are Managing Director Nazneen Sultana, Director Abdul Hai Khan and Deputy General Manager Sarkar Gouri Shankar.

Yunus case said in the case that Grameen Communications on May 7 last year responded to the department’s instructions to correct some irregularities found during an inspection on April 30.

The department found the company was working in violation of 10 rules during an inspection on Oct 10. The department then asked the firm to respond on Oct 28, 2019.

The accused applied for time to respond, but did not make any, which is a violation of the Bangladesh Labour Act 2006, according to the case.

The same court on Oct 9 issued an arrest warrant against Yunus in three cases filed by sacked workers who alleged they lost their jobs for forming a trade union.