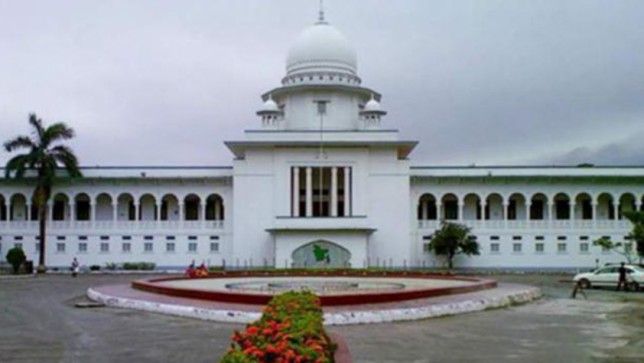 The Court verdict comes seven months after another Dhaka court issued an arrest warrant against the 69-year-old ex-chief justice Sinha and 10 others.

Sinha, who lives in the US, was described as a “fugitive” by the Anti-Corruption Commission (ACC) in its charge-sharges filed against him.

According to reports, six of the accused in the case were former officials of the bank while among the rest includes a reported aide of Sinha.

The court today framed charges against SK Sinha and 10 others, beginning their trial in the Farmers Bank scandal, a prosecution lawyer said.

The prosecutor said only three of the accused faced the trial in person as the rest were “on the run to evade justice”.

The ACC filed charges against Sinha and 10 others while the court referred the case to the independent graft body for investigation.

The ACC said it found evidence of fraud involving transactions of 40 million taka (USD 472,995) borrowed with fake documents by two businessmen from the bank in 2016. The money was deposited in Sinha’s account.