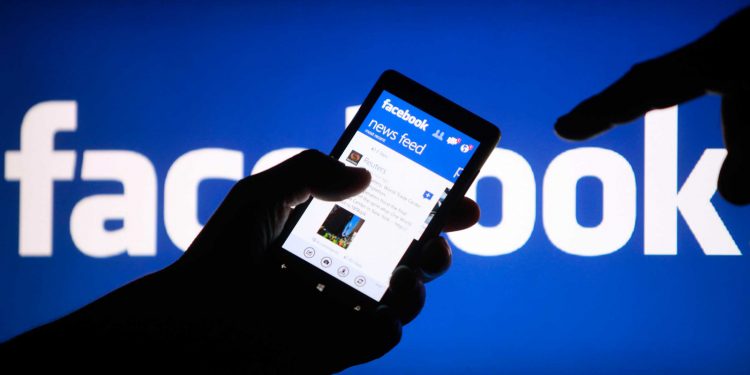 Facebook on Sunday announced the launch of its third-party fact-checking programme in Bangladesh.

The social networking site launched the programme as part of its ongoing efforts to reduce the spread of misinformation and improve the quality of news people find online.

Facebook will partner with BOOM, which has been certified by the Poynter Institute’s non-partisan International Fact Checking Network, Daily Star reported.

Starting on Sunday, BOOM will review and rate the accuracy of stories on Facebook, including photos and videos in Bangladesh, according to a press release from the social media giant.

When third-party fact-checkers rate a story as false, it will appear lower in the News Feed, significantly reducing its distribution.

Facebook is also working with BOOM in other countries such as India and Myanmar.

“We know that people want to see accurate information on Facebook and we are excited to announce the continued growth of our third-party fact-checking program through our partnership with BOOM for Bangladesh.

We believe that with this fact-checking program, we can help build a more informed community and look forward to exploring more opportunities to expand this program locally.” said Anjali Kapoor, Facebook’s News Partnership Director, APAC.

This program is in line with Facebook’s three-part framework to improve the quality and authenticity of stories in the news feed.

When third-party fact-checkers write articles about a piece of content, Facebook will show these in Related Articles immediately below the story in news feed.

Page admins and people on Facebook will also receive notifications if they try to share a post or have shared one that’s been determined to be false, empowering people to decide for themselves what to read, trust, and share.