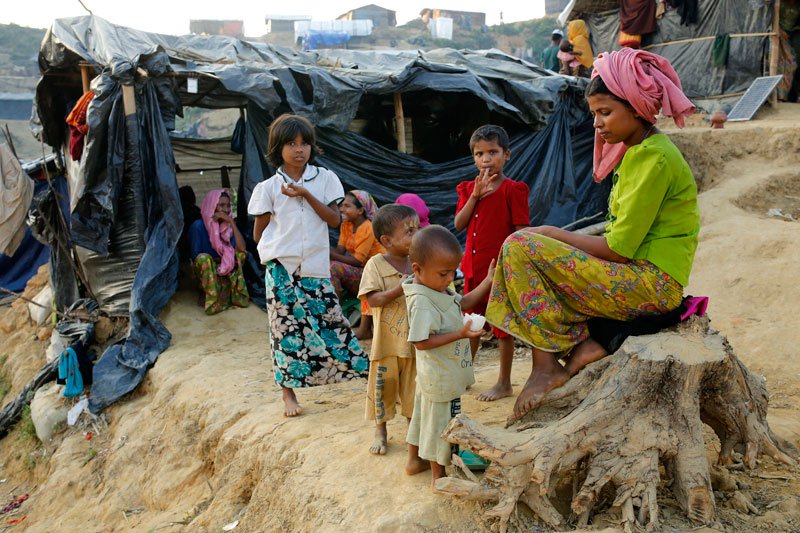 Bangladesh has started the process of putting up barbed wire fences around the Rohingya camps in the country’s Cox Bazar district.

As per reports, the Bangladesh government has decided to install barbed wire fences around the Rohingya camps to maintain law and order in the camps and ensure safety and security there.

It is also being done to prevent the further inflow of Rohingya refugees in Bangladesh.

Bangladesh army chief general Aziz Ahmed said the process of erection of barbed wire fences around the Rohingya camps are going on and would be completed soon.

He said the government has sanctioned the construction of a 287km road along the Myanmar and Indian border.

The NGO had stated that it violated the basic human rights of the Rohingya refugees.

“While the authorities have a duty to protect camp residents, security measures should not infringe upon basic rights and humanitarian needs,” it added.

Over 7 lakh Rohingya refugees have been living in Bangladesh since 2017.