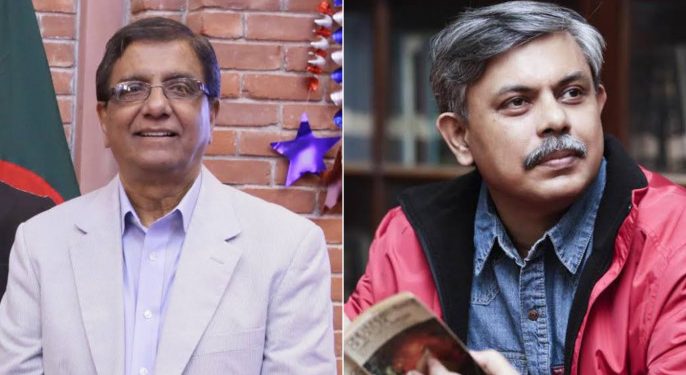 A court in Dhaka issued arrest warrants on Thursday for a prominent editor and nine other newspaper employees in a case involving the death of a teenager in Bangladesh.

The teenager was electrocuted during a party celebrating the anniversary of one of its popular magazines.

The Dhaka court issued the warrants for the arrest of editor Matiur Rahma and other employees at the Bengali-language daily Prothom Alo.

Police submitted a chargesheet on the death of 14-year-old Naimul Abrar Rahat.

Omar Faruk Asif, his father’s lawyer, said the investigator told the court that the death occurred because of negligence and the court accepted the findings and issued the arrest orders.

Rahat was electrocuted when he touched a wire behind the stage during the celebration on Nov. 1 of the anniversary of Prathom Alo’s youth magazine, Kishor Alo.

His father accused Rahman and other employees of negligence resulting in the death.