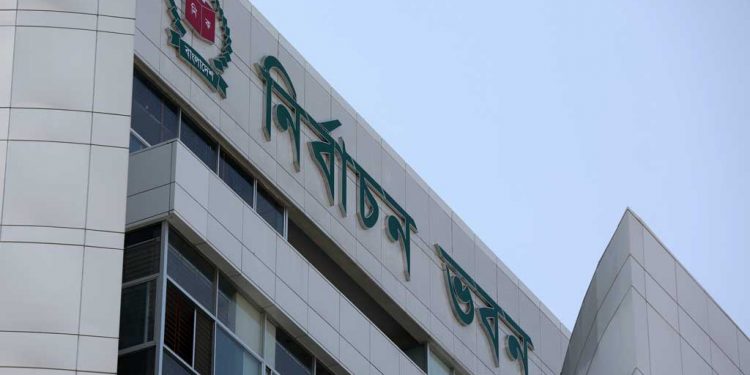 Dates for the 11th parliamentary election in neighbouring Bangladesh will be announced in the first part of next month.

An announcement in this regard was made on Thursday in Dhaka by the secretary of Election Commission of Bangladesh, according to bdnews24.com

The report quoted Helal Uddin Ahmed, the secretary of Election Commission as saying that the election schedule will be announced in the first week of November

The announcement to the media was made after a meeting with a European Union delegation at the Election Commission Secretariat on Thursday in Dhaka which was also attended by Bangladesh Chief Election Commissioner (CEC) K M Nurul Huda.

The report further stated that an EU polls expert team will be sent ahead of the election and will stay two weeks to monitor the polls environment after the election schedule is announced.

The EU delegation has urged for a free, fair and impartial elections in the country.

According to the report, the EU delegation had sought information about Electronic Voter Machines (EVMs), election observers, manpower, law enforcement agencies, the voting process for expatriates and voter lists.