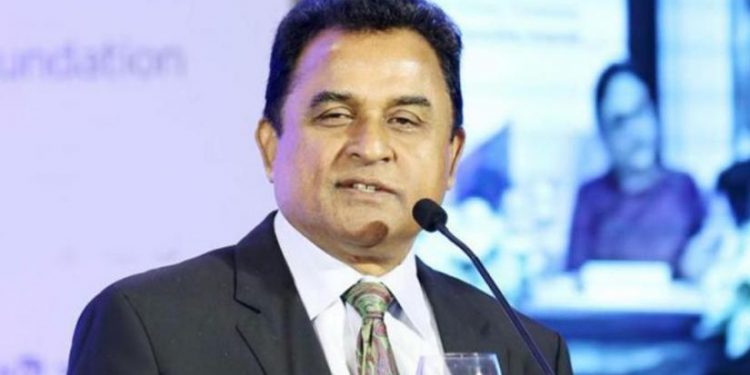 Bangladesh has eyed double-digit GDP growth in the next five years.

He said this while speaking at a conference of Asian Development Bank (ADB) in Dhaka.

Kamal said after the completion of the mega Padma bridge, Bangladesh will see at least 1 per cent GDP growth, Xinhua news agency reported.

The 10-km long bridge is being built over the Padma River.

The minister said implementation of many more mega infrastructure projects will also help the country generate the rest of the expected growth.

The Bangladeshi government in June unveiled a record 5.23 trillion taka ($62 billion) proposed national budget, targeting an economic growth of 8.2 per cent for the current 2019-20 fiscal year.

Bangladesh’s economy grew 8.13 per cent this fiscal year, the highest in its history.