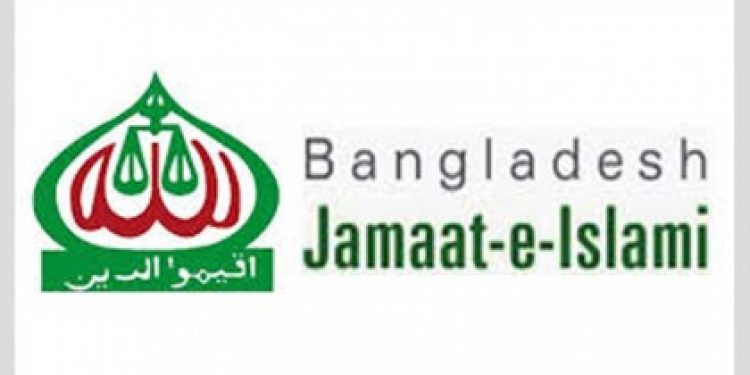 The Election Commission of Bangladesh on Sunday has rejected a plea against allowing Jamaat-e-Islami leaders to contest in the ensuing general election.

A report in bdnews24.com quoted Election Commission Secretary Helal Uddin Ahmed as saying that there isn’t a legal option to cancel their candidacies.

Earlier, the High Court had ordered the Election Commission to swiftly decide on a plea which said 25 leaders of the unregistered party were set to contest in the December 30 election as independent candidates and on behalf of alliance partners.

On last Tuesday, the judges ordered the commission to decide within three working days whether or not to allow these candidates from competing.

Notably, a High Court order in 2013 stripped the registration of Jamaat-e-Islami, a political party that had actively opposed the Liberation War of Bangladesh in 1971.

On Friday, a delegation of the ruling Awami League headed by HT Imam visited the Election Commission to urge it to stop Jamaat leaders from contesting in the election.

As for the several BNP nominees whose candidacies were stayed by courts, there is no scope to cancel voting in their constituencies or allow alternative candidates from their party, Ahmed was quoted as saying.

The commission has issued a new polls schedule for Gaibandha-3 because of the death of candidate Fazle Rabbi from Jatiya Party (Kazi Zafar), who was nominated to run using the BNP’s ‘paddy sheaf’ symbol.

The final day for submitting nomination documents for that seat is slated for January 2 and polling will take place on January 27.