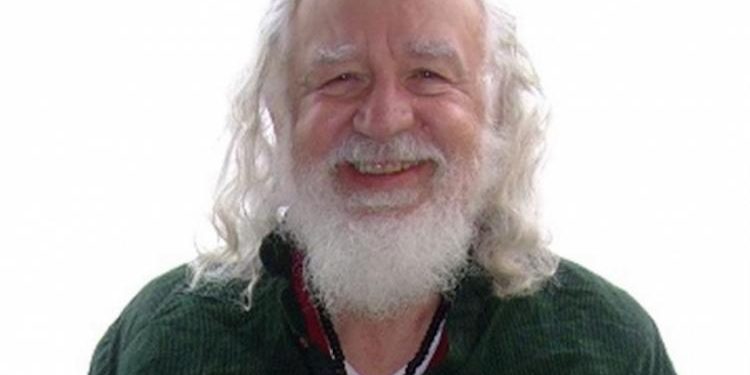 An American national Johnny Paul Walker who has been stranded in Kerala for the past five months has moved the court to extend his stay in India.

According to him, he feels safer in Kerala amid the COVID-19 crisis worldwide.

The 74-year-old man from California has now decided to extend his stay in Kerala after having a peaceful experience in the state during the lockdown.

His advocate Saju S Nair has moved the High Court to get Johnny’s stay extended, according to reports.

Johnn arrived in Kerala on February 26, 2020, on his fifth visit to the State.

Soon after his arrival, the government announced a total lockdown triggered by the pandemic, making it impossible for him to fly out.

Since then, the 74-year-old has been living in a hotel in Ernakulam’s Kandandu, where he has spent the last five months.

With the help of his counsel, he has now moved the Kerala High Court to convert his tourist visa into a business visa and also to extend his stay without having to leave the country.

As per India’s immigration rules, with an electronic Indian tourist visa, each stay can last a maximum of 180 days or six months for UK, USA, Canada or Japan passport holders. E-visas for India are not extendable.

Business visas for India too, allow foreign nationals to stay for a maximum of 180 days.

According to Saju, Johnny would complete 180 days of stay in India by August 24, 2020, after which he has to leave the country.

According to the Bureau of Immigration’s guidelines on travel and visa restrictions related to COVID-19, “regular visa, e-visa or stay stipulation of foreign nationals whose visa have expired from 01.02.2020 (midnight) till the date on which prohibition on international air travel of passengers from India is lifted by the Government of India, would be extended on ‘Gratis’ basis.”

These foreign nationals can submit an online application for extension of visa, and such extensions will be granted for a period of 30 days from the date of the lifting of the prohibition on international air travel of passengers from India.