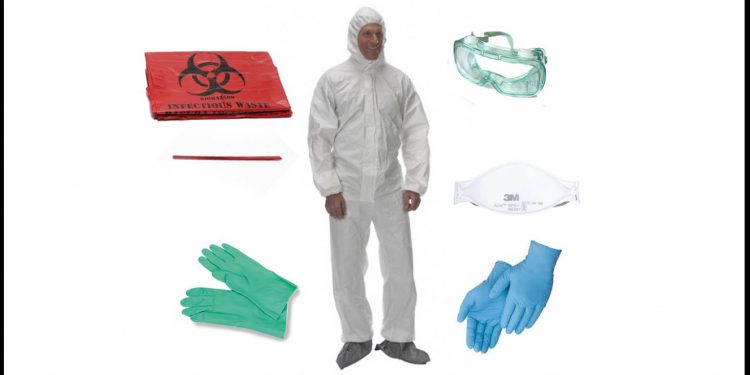 An official of the White House on Monday claimed that China has brought 18 times more amount of masks and personal protective equipment (PPE) which they are now selling at high prices.

In an interview with Fox Business News, White House director of trade and manufacturing alleged that most countries, including India, were short of PPEs because China is ‘hoarding’ them.

He also said that the United States has ‘evidence’ that China has brought 18 times more amount of PPEs in the months of January and February this year.

“China vacuumed up all of the personal protective equipment around the world while it was hiding the virus,” said Navarro.

“I have evidence directly from the Chinese government customs duty union that shows that, in the months of January and February, they bought 18 times more amount of masks,” he added.

“It was over two billion masks alone. They increased their expenditures of both goggles and gloves,” Navarro further added.

According to Navarro, China is now selling its hoarded items to the world at prices that are ‘obscene’.

He also said that such kinds of things needed to be investigated and added that it was not the right way for a country to behave in an international order that they claim they want to be part of.

Navarro’s comments came just a day after US President Donald Trump said that the US wanted to send a team of experts to China to investigate about COVID-19.

“We spoke to them a long time ago about going in. We want to go in. We want to see what’s going on. And we weren’t exactly invited, I can tell you that,” Trump added.