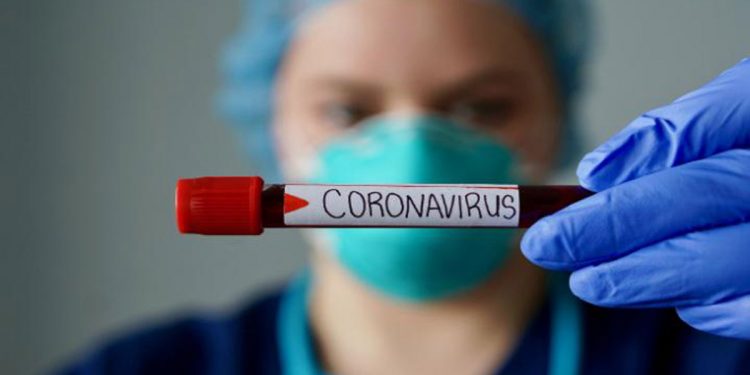 Over 900,000 people were infected with the novel coronavirus (COVID-19) as of Saturday in the United States, with the death toll crossed 52,000 mark.

A new study indicated that the virus was likely to be spreading in multiple US cities “far earlier” than Americans knew.

The number of COVID-19 cases in the country reached 905,364 as of 10.30 a.m. (1430 GMT), and a total of 52,042 deaths related to the disease were recorded, according to the Center for Systems Science and Engineering (CSSE) at Johns Hopkins University, Xinhua reported.

New Jersey follows, with 102,196 cases and 5,683 deaths. Other states with over 40,000 cases include Massachusetts, California and Pennsylvania.

Worldwide, more than 200,000 people died of the disease as of Saturday, among over 2.8 million cases, showed the CSSE data.

The US states and federal government are trying very hard to balance the public health risk posed by the virus with the severe cost of month-odd shutting down of the country’s economy.

The Congressional Budget Office said Friday that the unemployment rate around the country, which was near a 50-year low before the coronavirus struck, will surge to 16 per cent by September as the economy withers under the impact of the outbreak.

More than 26 million Americans have applied for unemployment benefits since March.