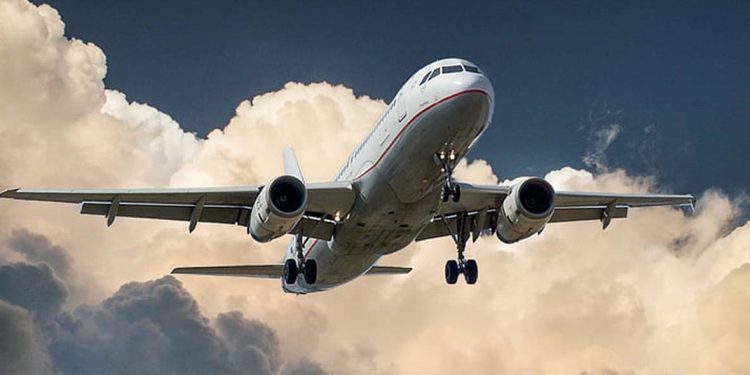 Indians and citizens of other countries stranded at the United Arab Emirates (UAE) would be flown back to their respective nations if they test negative for COVID-19.

This informed by the UAE’s envoy to India to a Gulf daily.

In this regard, a note has also “note verbale” has also been sent out by the UAE’s Ministry of Foreign Affairs and International Cooperation (MOFAIC) to all the embassies in the UAE.

The UAE’s Ambassador to India, Ahmed Abdul Rahman Al Banna, informed that the government has offered to test those who want to be evacuated.

He further informed that the UAE government has assured its cooperation to fly those who got stranded in the UAE due to any reason whatsoever.

Al Banna informed that the UAW government would be offering its system and make sure that the stranded people were good to fly.

The stranded passengers would be transported as per request only after the necessary tests are done, Al Banna reiterated.

Anyone testing positive will remain in the UAE and the UAE government will treat them.