Two of three doctors in rural India are without formal medical degrees: Study 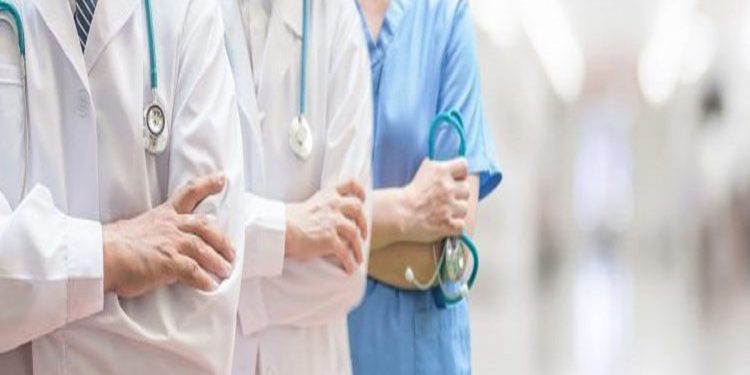 According to India’s first comprehensive assessment of public and private health care availability and quality, it has been revealed that in rural India at least two of every three doctors are informal providers of care, with no qualifications in modern system of medicine.

The study further found that even though 75 per cent of villages in the country have at least one health care provider and a village on average has three primary health providers, however, 86 per cent of them are private medical practitioners and 68 per cent of them do not have formal medical training.

The study was carried out by the Centre for Policy Research (CPR) in New Delhi and published in the Social Science and Medicine journal.

The study further supports the World Health Organization’s 2016 report on The Health Workforce in India.

According to this 2016 report by the WHO, it was found that 57.3 per cent people practising allopathic medicine in India did not have a medical qualification, and 31.4 per cent of them were educated only up to secondary school level.

“Formal qualifications were not a predictor of quality,” the CPR study further found out.

The study also revealed that the medical knowledge of informal providers in Tamil Nadu and Karnataka was higher than that of trained doctors in Bihar and Uttar Pradesh.

“For the vast majority of rural households, informal providers–usually called quacks– are the only option that is locally available,” reported Hindustan Times quoting the lead author Jishnu Das, professor at the McCourt School of Public Policy and the Walsh School of Foreign Service at Georgetown University in Washington.

“Public health clinics and/or MBBS doctors are so few and far between that, they are just not an option for most villagers,” Das further said.

“I knew that this was true of places that I had worked in (Madhya Pradesh and West Bengal), but had not realised that this generalised to almost every state, except Kerala,” he added.

“So the idea in health policy circles that as states get richer, informal providers will automatically vanish, is just not true in the data,” Das further said.

Further, the study did not find any correlation between the average local availability of healthcare providers and state health indicator.