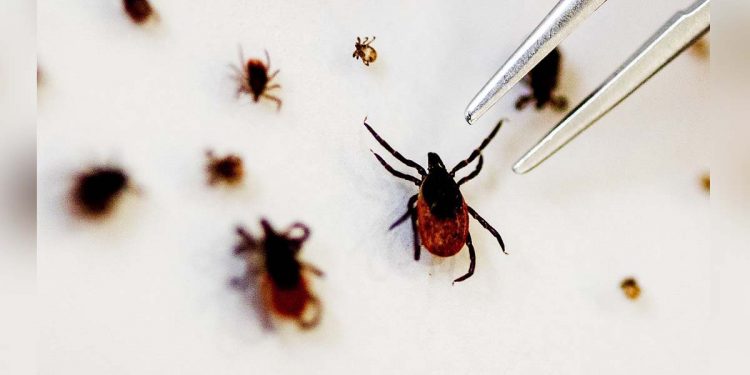 After Coronavirus, a new virus in China has killed 7 people and infected 60 others in the country.

China’s Wuhan city was the epicenter of Coronavirus which has infected nearly 19 million people across the world and claimed the lives of 711,271 people.

According to media reports, the new disease is caused by a tick-borne virus.

The authorities have warned the possibility of the human-to-human transmission of the new virus.

Virologists believe that the infection may have been passed on to humans through tick bites and that the virus can be transmitted between humans.

Reports said the new virus in China has been identified as ‘Severe fever with thrombocytopenia syndrome’ or SFTS virus for short.

As per ‘Global Times,’ a leading Chinese daily, Jiangsu Province in East China has already reported over 37 cases in the first half of the year and later 23 other people have been infected by the virus in Anhui Province of East China.

SFTS was first reported in 2009 in Central China and since then the country has isolated the pathogen in 2011.

The pathogen of the virus belongs to the Bunyavirus category, which is a family of arthopod-borne and rodent-borne viruses.