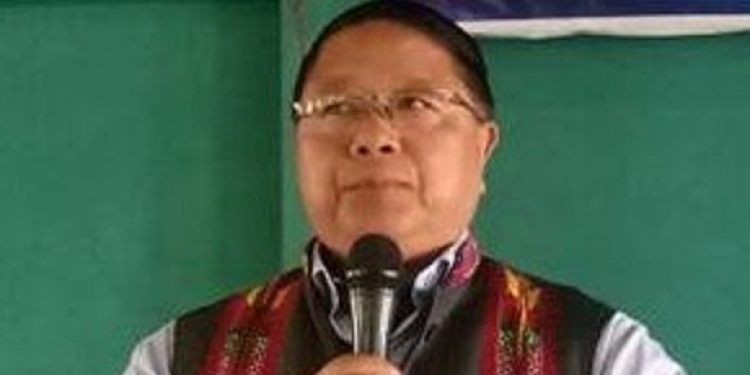 He said seven people from Mizoram and a local staff of Mumbai Mizoram House had tested positive for COVID-19 earlier.

Among the patient included three cancer patients and two attendants, he said.

A 22 year-old woman, who first tested positive on April 13, has been discharged from Mumbai’s St George hospital on April 22 while the two others patients were discharged from Seven Hills hospital and Nair Hospital  respectively on Tuesday, he said.

According to the health minister, the recovered patients were put under quarantine at designated facilities.

He added that the remaining 5 patients are out of danger.

So far, Mizoram has reported only one Covid-19 case.

A 50-year-old pastor, who tested positive on March 24, is undergoing treatment at the state’s lone medical college- Zoram Medical College (ZMC) near Aizawl.

According to officials of state health department, the patient is stable and his samples were tested after every 24 hours.