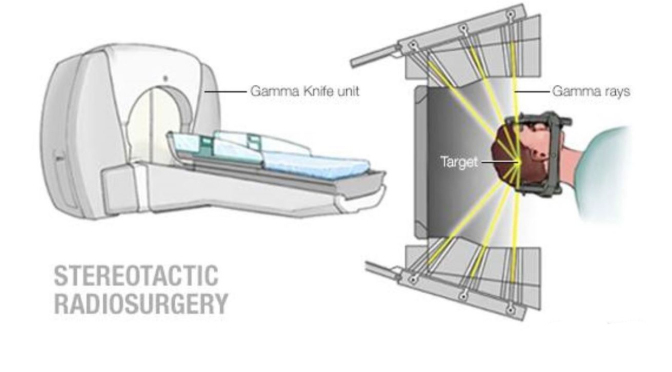 For the first time ever in Northeast, Dr B Borooah Cancer Institute in Guwahati began stereotactic radiosurgery; which has been seen as a significant development in cancer care in the region.

Citing the successful stereotactic radiosurgery, the institute informed that the surgery was carried out on a 56-year-old female patient who has been suffering from primary lung cancer.

The advantage of stereotactic radiosurgery is that its non-invasive procedure reduces hazards of open surgery and requires shorter treatment time.

This linear accelerator-based radiosurgery treatment is more convenient for a patient, a release stated.

It is also associated with a high rate of tumour control, the release added.