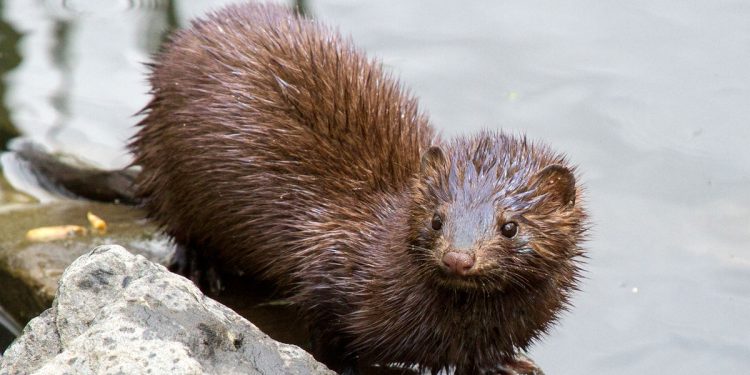 Spain has decided to kill more than 90,000 minks as over 80 per cent of them test COVID-19 positive.

Notably, Netherlands has already executed one million of them.

According to reports, Spain has said that 87 per cent of the Minks to be executed have tested positive for the deadly virus showing that animals are not immune from it.

They have two species referred to as ‘mink’: the American Mink and the European Mink.

They are prized for their pelts.

It is said that the virus reached the fur farm where the fur of the Minks are extracted through a worker and then spread in the Minks.

As a result, now the government has decided to cull them.

The outbreak in Aragon province was discovered after the wife of a farm employee contracted the virus in May.

The employee and six other farmworkers have since tested positive for the disease.

The deadly virus has quickly spread to 24 Dutch fur farms in recent times.

The Netherlands and Spain are one of the largest fur farmers have a high threat of the spread of the virus through mammals.

The NGOs are calling for more immediate action to end fur farming.