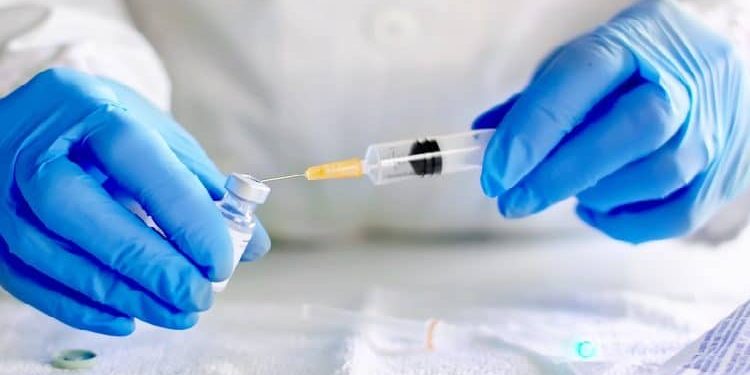 The Post Graduate Institute of Medical Education and Research (PGIMER) in Chandigarh will be beginning the Phase II trial of oxford Covid-19 vaccine candidate — Covishield from the first week of September.

The PGIMER has received approval from its internal ethical committee and is awaiting the signing of the tripartite agreement between the Indian Council of Medical Research (ICMR) and Serum Institute of India (SII) within the next two days, Madhu Gupta, principal investigator appointee of the vaccine-trial, said.

Gupta said the signing of the pact would be followed by a site inspection and hands-on training to a 16-member staff selected to conduct the trial by Clinical Research Organisation (CRO), which is expected by September 2.

The institute will conduct the phase II trial on more than 250 candidates.

The advertisement for volunteering in the trial would be released after the agreement is signed.

Gupta said that at least 350 volunteers would have to be screened to get the desired number of volunteers.

“Our commitment is 253 candidates, and to get that figure, we would at least have to screen 350 volunteers,” she added.

The doctors say that they are expecting volunteers from Chandigarh itself so they can be called quickly whenever the institute requires them for follow up.

Gupta informed that the vaccine would be administered in two doses in 4 weeks. A gap of 28 days would be maintained between the doses.

“0.5 ml of each dose would be given to the candidates first. It would be repeated after 28 days, and then the candidates would be observed for further two to four weeks,” she added.

The volunteers would have to pass specific criteria before enrollment for the trial.

The prerequisites for the candidates’ eligibility include a minimum age of 18 years, no underlying medical condition and they should not have contracted Covid-19 already. Besides, the family members of the candidates should also be Covid negative, Gupta listed.