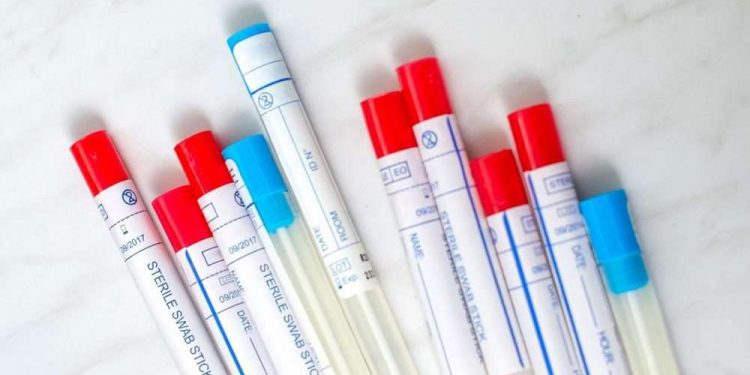 The Indian Council of Medical Research (ICMR) said that it has conducted more than 3 lakh eighty thousand tests so far in the country.

Joint Health secretary Lav Agarwal said that a total of 15,712 confirmed cases are reported for COVID-19 in the country.

A high-level Task Force has been formed to work on the frontiers of science related to drug testing and vaccines.

Through the Task Force, the government will further facilitate, keep track and monitor the progress of national and international efforts in vaccine development.

The department of biotechnology is a nodal agency for vaccine development.

The Task Force will focus on “clinical cohorts” which will focus on long-term follow-up of people for having better understanding of disease and management, Agarwal said.