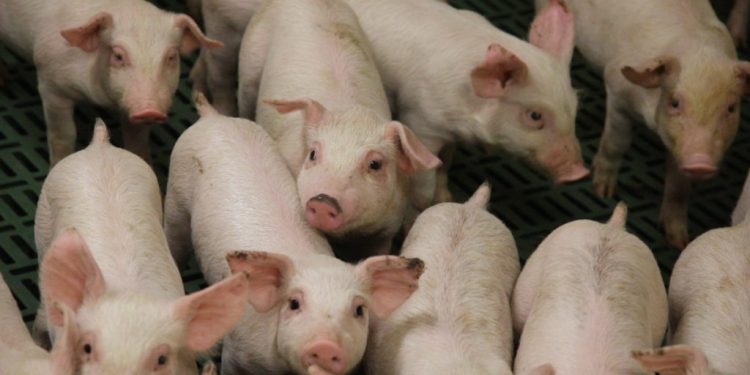 Amid the COVID-19 crisis across the globe, a new strain of flu has been identified in China by scientists.

According to scientists, it has the potential to become a pandemic, reports stated.

It emerged recently and is carried by pigs, but can infect humans, according to scientists.

The researchers are concerned that it could mutate further so that it can spread easily from person to person, and trigger a global outbreak.

The last pandemic flu the world encountered – the swine flu outbreak of 2009 that began in Mexico – was less deadly than initially feared, largely because many older people had some immunity to it, probably because of its similarity to other flu viruses that had circulated years before.