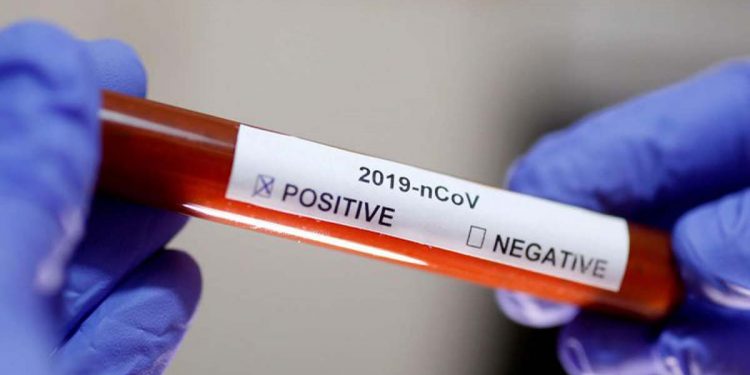 The results of the samples of Nagaland deputy chief minister Y Patton and four other legislators, who underwent Covid19 tests and subsequent Truenat tests in Delhi, have turned out negative,

The news has been confirmed by the media cell of the Nagaland deputy chief minister’s office on Wednesday.

It said the legislators will quarantine themselves at a government quarantine centre in the state in accordance with all SOPs and other official guidelines.

They had undergone the tests after two of the legislators came in contact with a driver attached to the Nagaland House, Delhi.

The media cell said they will arrive in Dimapur soon.

Dispelling rumours that some legislators have tested positive for Covid19, an official attached to the deputy chief minister’s office said all the legislators’ test results turned out to be negative and asked the people not to create confusion.

Patton along with the other legislators had gone to Delhi to have meetings with some of the central leaders.