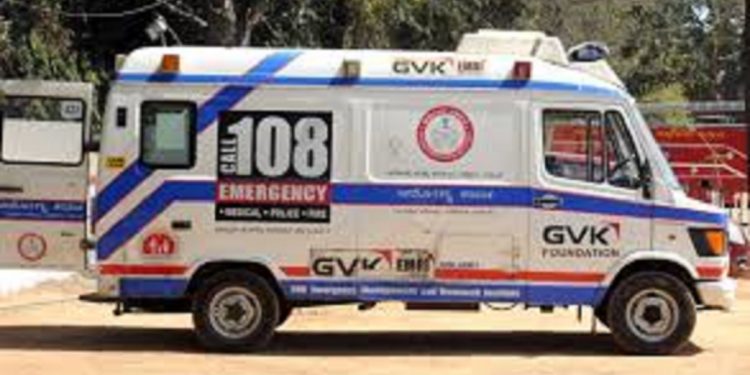 The Meghalaya Human Rights Commission (MHRC) has taken suo motu cognizance of a media report about a pregnant woman delivering the baby inside a 108 Emergency Services Ambulance in Shillong.

Apparently, the woman was denied entry into any hospital in the capital city.

The Kur (Clan) has slammed the Nongpoh Civil Hospital, H Gordon Roberts Hospital, Nazareth Hospital and both Shillong and Nongpoh branches of Bethany Hospital for refusing treatment to the woman, who is also a member of the clan from Umden Nongtluh in Ri Bhoi district.

“The instant case appears to have resulted in gross human rights violation of the patient where Article 21 of the Constitution which mandates protection of life and personal liberty for every person within the territory of India,” an MHRC statement said.

“Right to life is a fundamental right and it is paramount duty of the State to protect and safeguard such rights of any individual. It is appalling under what circumstances the patient was denied admission in a hospital run by the State government and manned by public servants as defined under Section 21 of the Indian Penal Code,” the statement further added.

The Commission has therefore sought a report from the chief secretary, M S Rao to report on the circumstances under which the patient was denied admission in the Nongpoh Civil Hospital and also in the privately-run hospitals in the State.