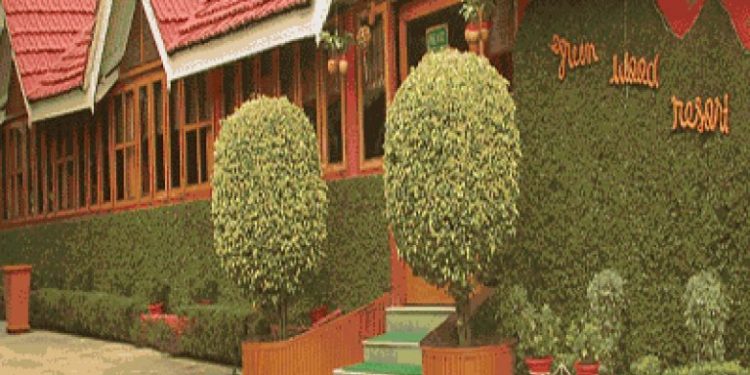 Meghalaya deputy chief minister, Prestone Tynsong on Tuesday said the Government will decide whether or not to punish the people, who attended the marriage ceremony at Greenwood Resort at Khanapara in Assam, after receiving the reports from the two district administrations.

He acknowledged that there were lapses on the part of the district administration of East Khasi Hills and Ri-Bhoi in Meghalaya.

Notably, out of the 41 people from Meghalaya, who attended the marriage ceremony on June 27, two have been tested COVID-19 positive.

“We are waiting for the report from the Deputy Commissioners of the two districts on how these people got the passes to attend the marriage ceremony,” Tynsong told media persons.

According to him, the Government also had a detailed discussion on this issue.

Asserting that they would take all possible steps to ensure that such lapses are not repeated, he said that anyone who violates the protocols issued by government will be punished as per law.

It may be mentioned that the government has now put out a public notice which stated that if anyone, who have met or were in contact with any of these people, must get in touch with 108 so that the health officials can do the needful.

Meanwhile, East Khasi Hills Deputy Commissioner, Matsiewdor War said they have heard about a staff of the Greenwood Resort who was tested positive on June 25 adding that they were aware that there was a wedding ceremony that took place on June 27 at this same resort.

The Deputy Commissioner stated that when they started the contact tracing, they found out that many had actually gone to that wedding and also came back.

And since, they had applied for a one-way transit pass; their return to the State has raised several questions as to how these people were allowed to enter Meghalaya.

She informed that she has instituted a magisterial inquiry to probe into this matter adding that the report will be ready by Wednesday.