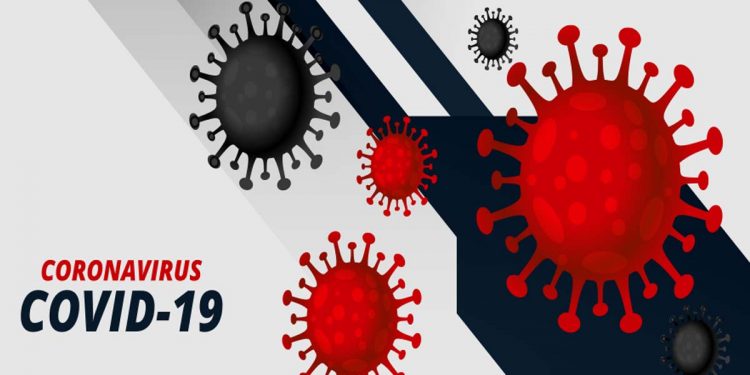 Meghalaya government has ruled out community transmission of COVID19 though positive cases keep on rising which led to the declaration of several locations as ‘containment areas’, especially localities in Shillong city.

“In as far as community transmission of COVID-19 in the state is concerned, as per definition, community transmission means that the COVID-19 virus has become so widespread in a community that it gets difficult, if not impossible, to determine who is passing on the infection to whom,” a statement, issued by the directorate of information and public relations, said on Monday.

“As per the assessment of the health authorities, there is no community transmission suspected,” the statement said.

Thirty six new positive cases were detected on Monday, which include 32 in East Khasi Hills (12 BSF personnel, one army man and 19 civilians), two in East Jaiñtia Hills and one each in Ri-Bhoi and West Garo Hills districts.

The number of active COVID19 positive cases in Meghalaya now stands at 547.

South West Khasi Hills is the only district with zero COVID19 case so far.

Out of the total 738 COVID19 positive cases registered in the state so far, there are 547 active cases, and 186 recovered persons, and five deceased.

“Of the total active positive COVID-19 cases, majority of the cases belong to the BSF cluster, followed by the returnees,” the statement said.

Regarding SARI cases from Shillong (detected in HG Roberts Hospital) and cases from Khliehriat, East Jaiñtia Hills and Amlarem, West Jaiñtia Hills, who were initially tested positive in RT-PCR, the statement said the health department has informed that they were later tested negative in the Rapid Antigen test as well as the RTPCR test.

“Moreover, all their primary contacts have been traced and tested, and most of their results have been tested as negative. Some results are still awaited,” the statement said.

Hence, the possibility of community transmission, by definition as mentioned above, in the area of Khliehriat and Amlarem can be ruled out,” it added.