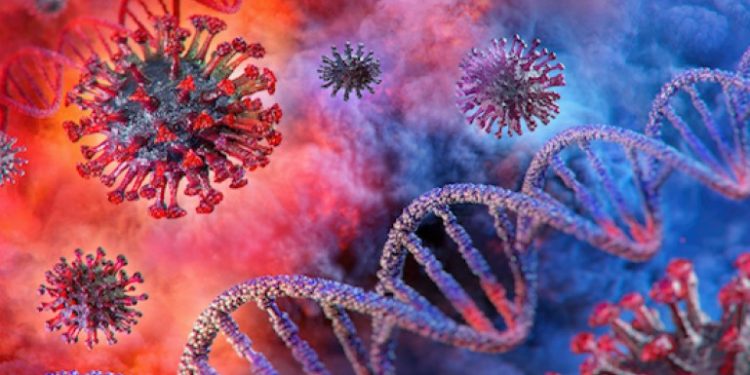 The second COVID-19 patient of Manipur who was tested negative twice during the course of his treatment, was discharged from the Regional Institute of Medical Sciences (RIMS) hospital on Tuesday, according to official sources.

This was also confirmed by the additional director and spokesperson of state Health department Dr Kh Sasheekumar Mangang in a press release which was circulated to media after on Tuesday evening.

However, surveillance over him will continue, the release said.

The second COVID-19 case, a 53-year-old man who attended the Nizamuddin conference in March was tested positive on April 2 and since then he was under treatment at RIMS hospital.

But he was tested negative during his hospitalization at RIMS hospital on April 18 and 19 respectively.

It may be mentioned that the state’s first COVID-19 case, a 23-year-old woman who had returned from the UK was tested positive on March 24 last.

However, she was discharged from the Jawaharlal Nehru Institute of Medical Sciences (JNIMS) hospital after treatment on April 12 and she is presently at home under 14 days quarantine.

On Monday, the spokesperson of state Health department had reminded that prevention is the best medicine as there is absence of curative drugs and vaccines for the disease.