From COVID19 test to treatment is free only in Assam, claims Himanta Biswa Sarma

All nursing homes in Guwahati will have to procure COVID19 testing machines within next 15 days: Assam health minister 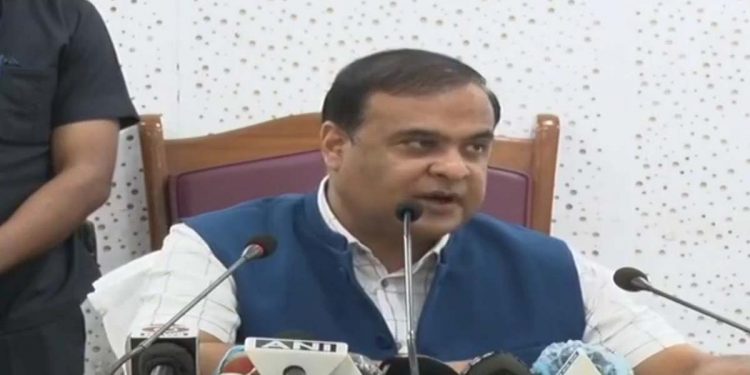 Assam health minister Himanta Biswa Sarma on Thursday said from COVID19 testing to food for the infected patients has been made free only in Assam in the entire country.

Health minister Sarma said the state has not received a single penny from the Centre for the treatment of COVID19 patients.

“In other states, an amount of Rs 4,500 is charged only in the name of conducting COVID19 test,” Sarma said while addressing press conference at the Janata Bhawan in Dispur on Thursday.

Indicating Unlock 1 to be started in Guwahati from the next week, Samra said, “All the owners and employees of the shops and the employees of both government, and private sectors will have to do COVID19 test,” Sarma added.

He informed that a total of 1.10 lakh COVID19 tests have been completed in Guwahati.

“In Guwahati, a total of 3 lakh COVID19 tests will be conducted. The employees or workers or shop owners, whose COVID19 tests have been conducted, have no need to do re-test,” he added.

The health minister hoped in the end of August, the COVID19 situation in Guwahati will become normal.

The health minister made it clear that all the nursing homes in Guwahati will have to mandatorily procure COVID19 testing machines within next 15 days.

The health minister informed that the state government is spending Rs 500 in against each COVID19 patient the name of food.

He announced that besides the COVID19 patients, who are above 60 years and those who have diabetic, will be provided fruits worth Rs 100 per day.