Deputy magistrate in West Bengal succumbs to COVID19, Mamata salutes her as ‘warrior’ 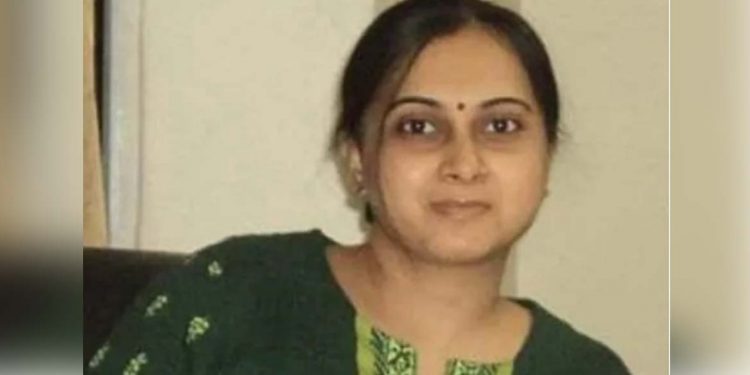 With the death of a woman deputy magistrate in West Bengal, the state has lost the first senior government officer due to COVID19 infection.

According to a media report, the COVID19 victim has been identified as Debdutta Ray, who was posted in Hooghly district.

She died at a private hospital in Serampore.

The report quoted a health department official as saying: “The officer tested positive for the novel coronavirus last week and was on home isolation.”

The official further informed that the senior officer was hospitalised on Sunday morning after she complained of breathing problems.

West Bengal chief minister Mamata Banerjee has expressed her condolences to the family members of the deceased.

Banerjee personally wrote a letter to Debdatta Ray’s husband expressing her gratitude towards the departed soul, called her an ‘outstanding Covid warrior’.

“In the forefront of our fight against Covid-19, Debdatta was an outstanding warrior who fought this crisis with extreme courage and determination. I salute her great spirit and sacrifice for the state,” Banerjee in her letter.

A total of 24 more people died of COVID19 in West Bengal on Monday, taking the total number of such fatalities in the state to 956, said the state health department.

The health department said in the last 24 hours, 1,435 new positive cases have been reported from different districts of the state, pushing the overall COVID19 tally to 31,448.

Currently, the number of active COVID19 cases in the state stands at 11,279.