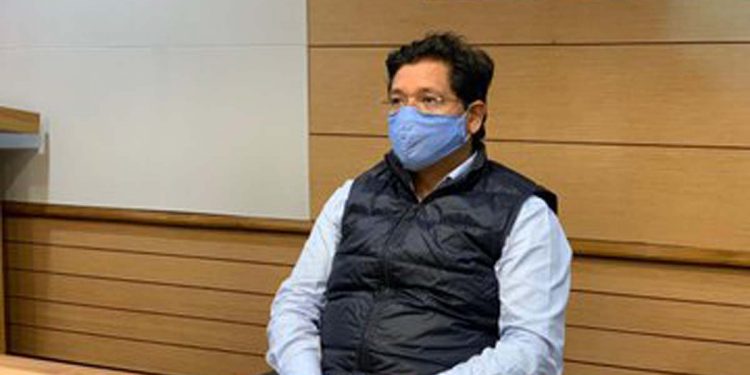 The Meghalaya government has decided to bring locations in Meghalaya bordering Guwahati under lockdown as COVID19 positive cases are on the rise in Assam.

Out of these, 195 cases were reported in Guwahati city.

The deadly disease has so far claimed the lives of 11 people in Assam.

Sharing the government’s decision on his Facebook and Twitter accounts, chief minister Conrad K Sangma said areas like Byrnihat, Jorabat till Khanapara will be under lockdown due to the surge in COVID19 cases in Assam.

Government has decided that the locations in Meghalaya bordering Guwahati i.e Byrnihat, Jorabat till Khanapara will be under #lockdown due to the surge in #Covid_19 cases in #Assam. Inter-state movement continues to be restricted. DC will issue necessary orders accordingly. pic.twitter.com/z1zy042lRE

Sangma, who visited Manipur and Delhi recently, is currently under home quarantine.

He tested negative twice for COVID19 on June 22 and June 28.

Earlier, the chief minister held a video conference from his residence with deputy commissioners of all districts and took stock of the damage caused by floods in Meghalaya.

He also reviewed the status of the immunization programme and progress of the Jal Shakti Abhiyan project and directed all concerned to take measures to keep infant mortality rate in check.