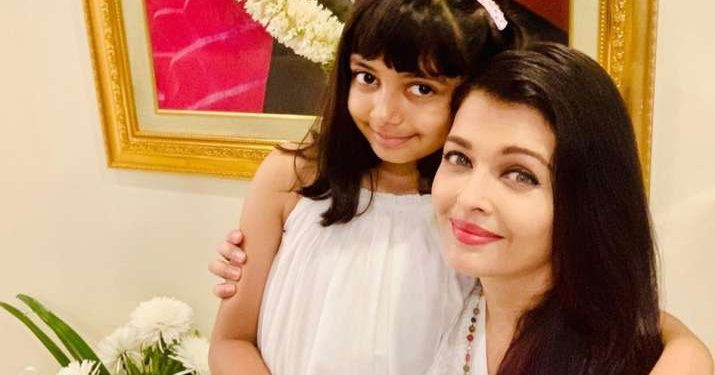 Actor Aishwarya Rai Bachchan and her eight-year-old daughter Aaradhya Bachchan, who tested COVID-19 positive on Sunday, have been admitted to hospital in Mumbai.

Aishwarya and Aaradhya have been admitted to Nanavati Hospital after they complained of throat pain and mild fever.

Amitabh Bachchan and his actor-son Abhishek are recuperating in an isolation ward in the same hospital.

Aishwarya’s CT scan report was normal, after which she isolated herself at home.

Both Aishwarya and Aaradhya were asymptomatic, hence, on their family doctor’s suggestion, the mother-daughter were under home quarantine.

However, after they started showing symptoms, they were shifted to the hospital.

As per reports, while Aishwarya complained of an increase in body temperature, cough and cold, Aaradhya is doing fine.

They have been shifted to the same special wing, where Amitabh and Abhishek are undergoing treatment.

Nanavati Hospital authorities said the the Bachchans were stable and were in the isolation ward.