COVID-19 in India may have originated from Europe and Middle East: Study 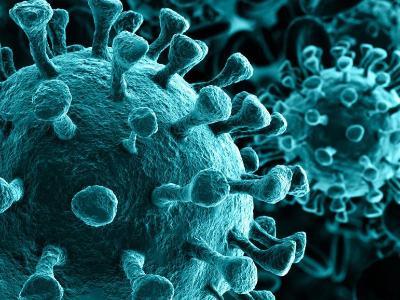 Researchers have claimed that the novel coronavirus in India may have originated from Europe, South Asia, Middle East and Oceania.

According to a study conducted by experts from the Indian Institute of Science (IISc), there is a close connection between source of virus and the countries that are most travelled by Indians.

The study which was conducted by MainakMondal, AnkitaLawarde and KumaravelSomasundaram from the Department of Microbiology and Cell Biology, Indian Institute of Science, Bengaluru, was published in the scientific journal Current Science.

The researchers carried out systematic analysis of genome sequences of Indian SARS-CoV-2 isolates and inferred the possible source of origin and important genetic variants of Indian viruses.

“The analysis revealed that most Indian SARS-CoV-2 viruses (129 out of 137) show more similarity to that of specific countries,” the study said.

The study stated that these results indicate that majority of Indian SARS-CoV-2 viruses have originated from Europe, Middle East, South Asia and Oceania regions.

The remaining Indian isolates have grouped with other clusters which contained most samples from China and East Asia.

“This indicates that these viruses might have been introduced by Indian travellers from China and its neighbouring countries as they show close resemblance to ancestral Chinese virus,” it added.

“The possible spread of the SARS-CoV-2 virus to India through Middle East countries from Europe and Oceania regions cannot be ruled out,” the study said.