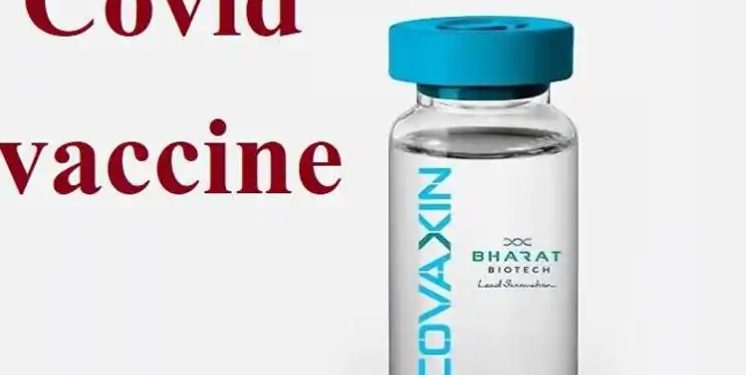 This was announced by Hyderabad-based Bharat Biotech on Friday.

“This is a randomized, double-blind, placebo-controlled clinical trial on 375 volunteers in India,” the company said in a brief statement.

The leading vaccine maker had announced on June 29 that it successfully developed Covaxin in collaboration with the Indian Council of Medical Research (ICMR) and the National Institute of Virology (NIV).

The Drug Controller General of India – Central Drugs Standard Control Organization (CDSCO), Ministry of Health & Family Welfare granted permission to initiate Phase-I and II human clinical trials after the company submitted results generated from pre-clinical studies, demonstrating safety and immune response. The Nizam’s Institute of Medical Science (NIMS), Hyderabad is one of the 12 centres selected by the ICMR for the clinical trials.

The subject enrolment for Phase-I clinical trials at the NIMS began on July 7. There was no clarity on the number of subjects selected at this centre.

The officials had earlier said for two days after administering the vaccine, the subjects would be monitored in the ICCU at the NIMS by a team of doctors, after which they would be sent home and monitored through video conference or phone.

The Phase-I clinical trial would go on for 28 days, after which the ICMR and Drug Controller General of India would accord permission for Phase-II, which will include more subjects.

Phase-1 would have around 375 subjects across the country and Phase-II, 875.

In a letter to the selected centres early this month, ICMR Director General Balram Bhargava asked them to fast-track all approvals related to the initiation of the clinical trial.

While experts raised doubts on the August 15 target, the ICMR defended it, saying its process is in accordance with the globally accepted norms to fast-track vaccine development for diseases of pandemic potential.

The research body said Bhargava’s letter was intended to cut red-tape, without bypassing any necessary process, and speed up recruitment of participants for human trials so that these phases can be completed at the earliest.

Bharat Biotech had refused to comment on the ICMR’s August 15 deadline.