Bangladesh registers 2,856 new COVID-19 cases on Saturday taking its total past China’s to 84,379 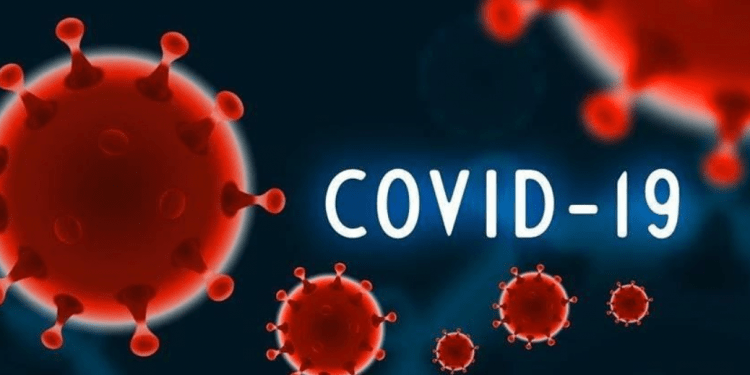 The wife of a top bureaucrat in the Bangladesh Health Ministry died of COVID-19 on Saturday night.

“Kamrun Nahar, the wife of Health Ministry Secretary Md Abdul Mannan, died of COVID-19 at the Combined Military Hospital (CMH) on Saturday night,” Ayesha Akter, assistant director at the control room of the Directorate General of Health Service (DGHS), was quoted as saying in reports.

Nahar was admitted to another hospital in Dhaka last week after testing positive for coronavirus, Akter said.

“On Saturday she [Nahar] was shifted to the military hospital as her condition deteriorated,” he was also quoted as saying.

Earlier on Saturday, Bangladesh’s former health minister Mohammed Nasim died of massive cardiac arrest in Dhaka after he was tested positive for COVID-19.

Nasim, 72 and a ruling party lawmaker, suffered a massive cardiac arrest and breathed his last, the hospital which treated him told the media.

The veteran politician tested positive for the virus and went into a deep coma after brain surgery and fought for his life for some two weeks in intensive care, the team that treated him said earlier.

He later tested negative during his treatment, it added.

Meanwhile, another doctor died of coronavirus at a hospital in Bangladesh’s main port city Chattogram in the early hours on Saturday, local media reported.

Dr Arif Hasan, a general practitioner, was admitted to the hospital’s coronavirus ward with fever six days back.

With the latest fatalities, at least 31 doctors died of COVID-19 and five others died with coronavirus-like symptoms in Bangladesh, according to a local doctors’ association, Bangladesh Doctors’ Foundation.

The country’s death toll increased by 44 to 1,139, according to the government’s latest health report.