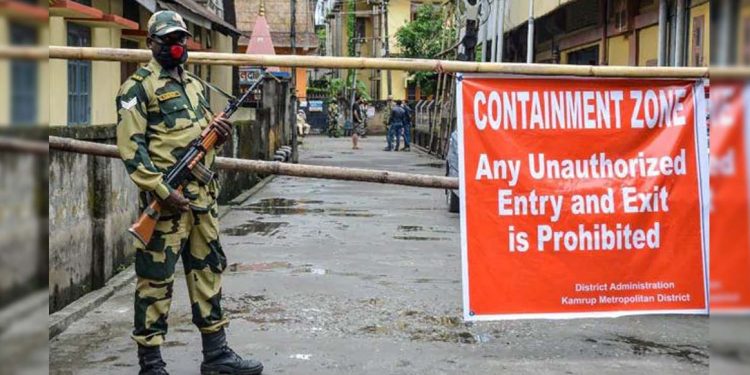 The District Disaster Management Authority of Kamrup (Metro) on Wednesday stated that 99 containment zones are currently active in Guwahati.

The Chief Executive Officer of DDMA released the list in the official Twitter handle of the district administration. 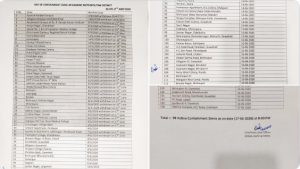 A total of 135 containment zones have been declared so far out of which 35 areas have been withdrawn.