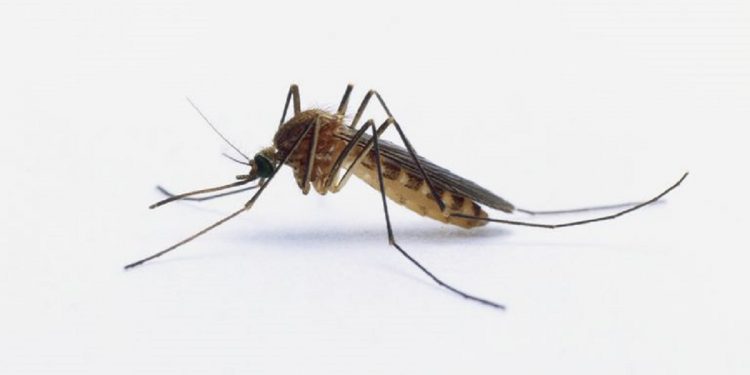 Initiating steps to contain any further spread of Japanese Encephalitis in the district, the district medical officer of East Siang District in Pasighat of Arunachal Pradesh, Dr Kaling Dai has issued an advisory to all the public for awareness purposes after report two positive cases of JE in the district.

While talking to Northeast Now, Dr Dai said that, people needn’t panic over report of two positive cases of Japanese Encephalitis (a viral disease) in the district but can’t be complacent either which can only be contained from its further spreading by adhering with or following basic carefulness. 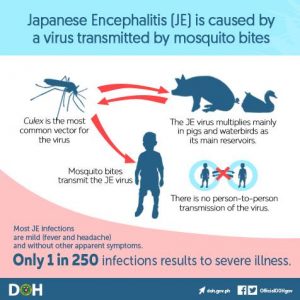 “It transmits through the bite of infected culex mosquitoes and the virus of JE is harboured by animals and birds like pigs, duck, swan, heron, egret etc,” he said.

“In our case pigs that are kept in vicinity of our dwelling houses will play a major role in transmission of the disease. The simple chain is pigs/sucks-mosquitoes-human =Japanese encephalitis,” added Dr Dai in a simple elaboration,” he added.

As per DMO, Dr Dai, the possible and important preventive and effective measures to contain this disease is by taking JE vaccine which is available commercially and by using personal protection against mosquito bite like repellent, nets, eradication of breeding sources, cleaning of grasses around home.

While talking about their departmental initiative to regulate the JE or any other diseases like dengue, malaria etc from further spreading, Dr Dai said that, fogging and focal insecticide spray are important for which he added that, focal DDT spray will be carried out in radius of one km area of case of occurrence. People are requested not to refuse spray & in case of refusal the household will be marked as ‘refused’ and fogging will also be done simultaneously in the areas of repeated occurrence when weather conditions favour, added Dr Dai.

“During this monsoon season vector mosquitoes, Culex species are present here and we have few positive cases. But, worldwide less than one per cent of these positive cases develop nervous system (brain) complications,” he further said.

“Most patients come with simple fever and they are managed in the out patients department. They don’t need even admissions. But we should be careful and follow mosquito bite avoiding practices and also prevent mosquito breeding at source, as being advised by district health society, led by DMO, East Siang district from time to time,” added Dr Jerang.