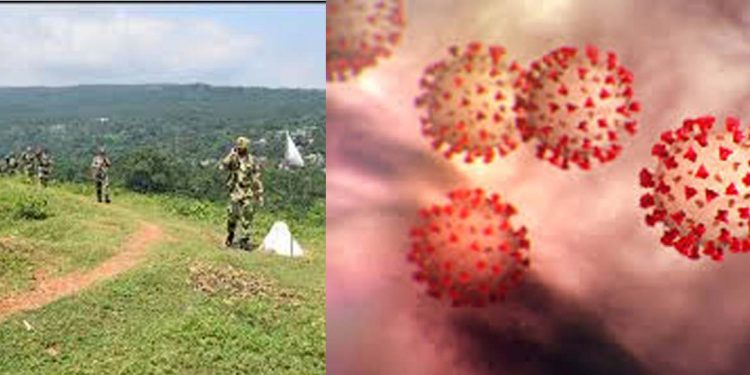 This has confirmed by Meghalaya chief minister Conrad K Sangma in a tweet on Thursday.

The new positive cases pushed up the total active cases from 57 to 66 on Thursday afternoon.

Early in the morning, three persons including one BSF jawan and two other persons, who returned from Bihar and Delhi, tested positive for COVID19.

With the new cases, 10 BSF personnel have tested positive in a single day.

In total, 112 COVID19 positive cases have been recorded so far in the hill state.

Only 45 people have recovered from the infection.