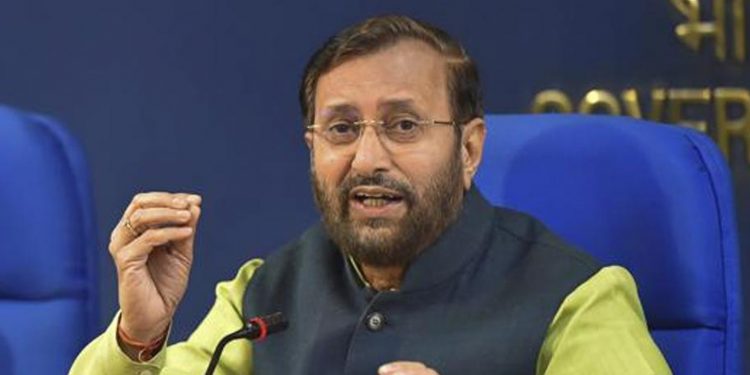 Information and Broadcasting Minister Prakash Javadekar on Wednesday said that attack on doctors and health workers will now be made a non-bailable offence.

A person who attacks any doctor or a health worker can face a jail term between 3 months and 5 years, and a fine ranging from Rs 50,000 to Rs 2 lakh.

However, if a person is found to cause a serious injury to a doctor or a health worker, he/she can face a jail term up to 7 years and fine up to Rs 5 lakh.

The stringent punishments have been implemented as a part of an ordinance brought in by the central government for the safety of healthcare professionals.

As per the ordinance, investigations on cases of assault on healthcare workers should be completed within a period of 30 days and the verdict should be delivered within one year.

If a healthcare worker suffers from any material loss due to assaults, the accused must pay double the market value of the damaged property as compensation.

“Cabinet approves promulgation of Ordinance to amend the Epidemic Diseases Act, 1897 making such acts of violence as cognizable and non-bailable offences and to provide compensation for injury to healthcare service personnel or for causing damage or loss to the property,” Javadekar tweeted.

“The Epidemic Diseases Act, 1897 will be amended and ordinance implemented. Attack on doctors and health workers will be non-bailable,” he added.

“If a doctor or a health worker suffers a serious injury, the accused can be sentenced to 6 months to 7 years and fines ranging from 1 lakh to 5 lakh,” he further added.

The decision came after union home minister Amit Shah on Wednesday assured the doctors that the Central Government will leave no stone unturned in ensuring their well-being and security.

The Indian Medical Association (IMA) which had planned to organize protests for the assault on healthcare professionals had now withdrawn the proposed protest considering the immediate high-level response from the government.

In order to protest against the incidents of attacks on doctors, the IMA had asked all doctors and hospitals across the country to light a candle at 9 pm on Wednesday and to work by wearing black badges the next day.