55-year-old man held for ‘having unnatural sex’ with cow 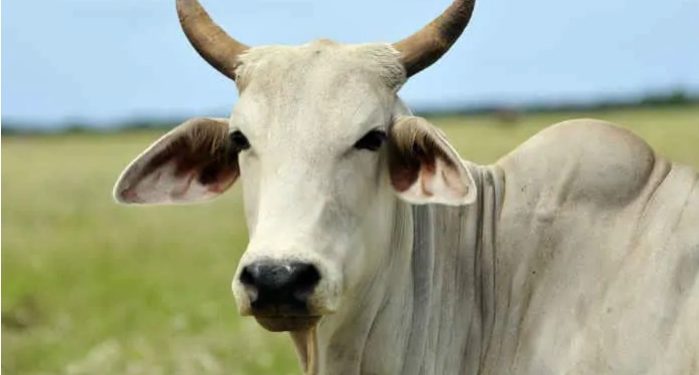 A 55-year-old man has been arrested in Bhopal for allegedly having unnatural sex with a cow on July 4.

He was arrested on Wednesday after the CCTV footage was submitted to police by the dairy owner, reports say.

Ashoka Garden Police station In-charge, A Srivastava said the man was arrested after CCTV footage showed that he was involved in unnatural sex with a cow at a dairy in Sundar Nagar.

At around 4 am on July 4, the man went to a dairy in Sundar Nagar and allegedly performed unnatural sex with a cow.

“Case has been registered against the accused and he has been arrested. Further investigation is going on,” he added.