Retail prices of Topcem Cement, Star Cement, Dalmia Cement and other local brands have increased by Rs 10 to 15 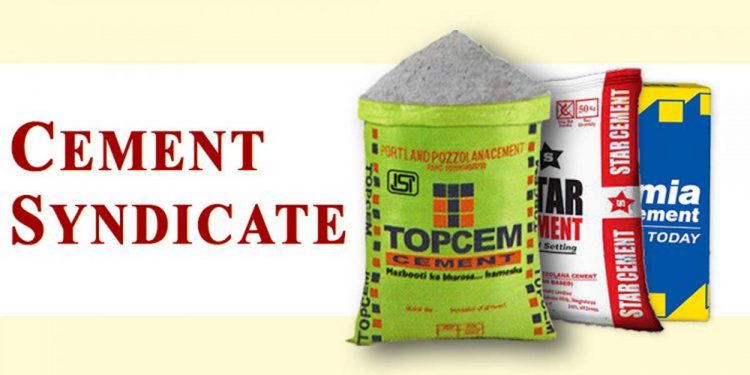 As Assam is all set for elections, the nefarious ‘cement syndicate’ of Northeast, which is accused of rampant ‘cartelization’ and manipulating the market, has increased retail prices of cement .

A survey of the retail market, undertaken by the Northeast Now team on Wednesday in Guwahati, revealed a rise in cement prices of Topcem Cement, Star Cement and other local brands.

Most of the retailers claimed, the prices increased by Rs 10 to 15 from mid-last week, and described it as a trend before elections in Assam.

Election to the 126-member Assam Assembly is scheduled to be held in the first half of the month of April.

All the political parties, including the Congress and ruling BJP have already launched massive campaign to garner support of the electorates.

Interestingly, the local cement companies did not make any statement on the rise of prices in the retail market.

On February 19, Anil Kapur, president of Topcem Cement had told Northeast Now that the brand has no immediate plans to increase the price of cement in Assam.

It was reported earlier that three cement companies which ‘exploit’ Meghalaya’s limestone reserve were the ‘biggest contributors’ from Northeast India to the BJP’s election campaign fund.

It was reported that Topcem Cement, Star Cement and Amrit Cement, which have captive limestone mines and cement production units in East Jaintia hills district of Meghalaya, had contributed Rs 4.22 crore to the BJP in 2018-2019.

Meghalaya Cements Limited, which is the producer of the brand Topcem Cement, made payments to BJP’s election fund in three installments.

The AREIDA had also filed a case with the Competition Commission of India (CCI) on September 2, 2016 alleging that three companies — Topcem Cement, Star Cement and Dalmia Cement have been leading the nefarious syndicate.

After a preliminary inquiry, the CCI had registered a case (No. 77/2016) against Topcem Cement and the two other companies, under Section 19 (1) (a) of the Competitions Act 2002, for violation of Sections 3 and 4 of the Act.

Topcem Cement has also been accused of ‘looting’ the tribal Khasi and Jaintia customers in Meghalaya. Kailash Chandra Lohia is the chairman of Topcem Cement.

The company has been selling cement in Meghalaya at a much ‘higher price’ in comparison to the retail price in neighbouring Assam.