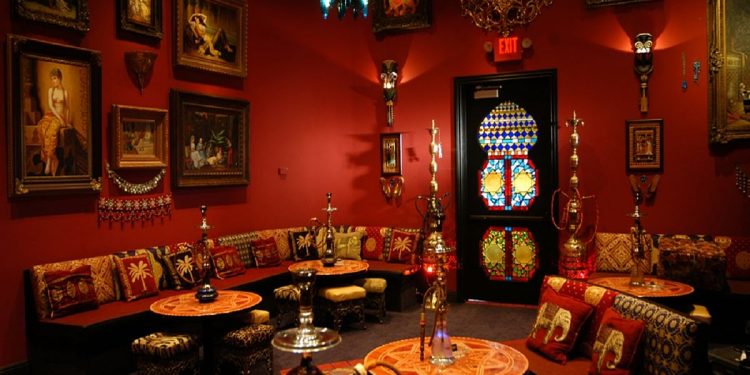 The Assam government has banned hookah bars in Guwahati.

The Guwahati Municipal Corporation (GMC) in an order issued on Friday asked the bars running such trades to close down with immediate effect.

“The government of Assam, through the Guwahati Development Department (GDD), has notified for the closure of all the trades in respect of Hookah Bar operating within the city of Guwahati,” the order issued by the GMC commissioner said.

“No further renewal/ issuance of trade license for Hookah Bar will be entertained by Guwahati Municipal Corporation for which the said activities are to be closed within a period of 7 days,” it further added.