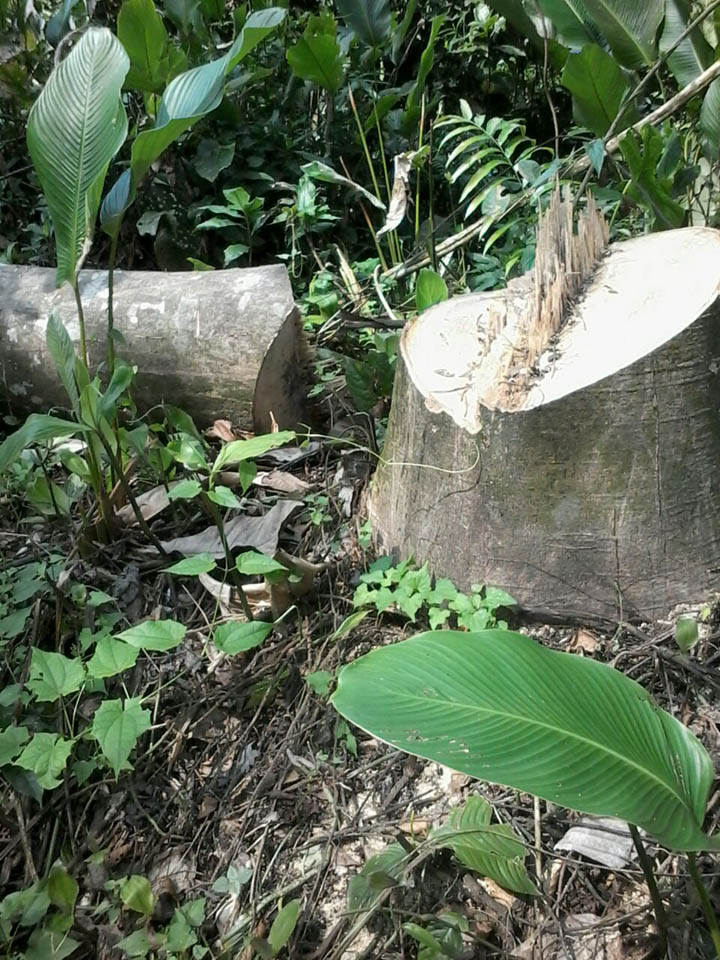 A study carried out by the Indian Institute of Remote Sensing (IIRS) has predicted a depletion of 9,007.14 square km (2.94 per cent) of forests in parts of Assam and Arunachal Pradesh by 2028.

A report published in the The Telegraph stated that the study – ‘Forest Cover Monitoring and Prediction in a Lesser Himalayan Elephant Landscape’ – published in the current issue of Current Science, says deforestation and loss of wildlife habitat in Upper Assam is likely to influence not only adjoining Bhutan and Arunachal Pradesh but Lower Assam as well. The IIRS is under the Indian Space Research Organisation (ISRO).

The report further stated that scientists involved in the study said they monitored the depletion of forest cover in parts of Assam and Arunachal Pradesh over 42,375 square km in an elephant landscape falling in the Lesser Himalaya in the North East. The study, which covered a vast elephant landscape spread across West Bengal-Assam, Assam-Bhutan and Assam-Arunachal Pradesh borders in the lesser Himalayas, found a loss of about 7,590 square km (17.92 per cent) of forest cover from 1924 to 2009.

This was also found by US Army topographic maps (1924) and multi-date satellite images. The forest cover of 2028 was predicted using the 2000-2009 depletion of forests study and Cellular Automata Markov Model (CAMM). As elephants are long-ranging animals and are distributed across the landscape, it is important to carry out studies covering large areas to address the habitat status over time, which can be used for effective habitat conservation.

“More districts of Assam than Arunachal Pradesh and more plains than hills faced deforestation. We have identified increasing human population and subsequent demand on land for cultivation as major reasons for forest cover depletion. With the highest rate of deforestation (in the Assam-Arunachal area) in India, the study area can also be addressed as the deforestation hotspot of India,” the study says.

The annual rate of deforestation was found to be higher in Assam than Arunachal Pradesh primarily due to the latter’s inhospitable mountainous terrain. Among the districts in Assam, the highest deforestation was noticed in Barpeta, followed by Dhemaji, Tinsukia, Lakhimpur, Darrang, Dibrugarh and Sonitpur during the 85-year study period.

Of the 9,000 square km forest cover loss prediction, Assam and Arunachal are predicted to lose around 670.55 square km of moist deciduous dense forest by 2028. “If the same rate of deforestation continues, it is expected that moist deciduous open, sal dense, tropical semi-evergreen dense and tropical wet evergreen dense forests will further deplete by 251.43, 66.86, 94.78 and 82.99 square km respectively,” the study says.

“The recent studies made by IIRS clearly reveal the deterioration of forest canopy in the region. Planting trees are fine but we need to work towards revitalising the forest ecosystem. Lack of forest cover shall bring further chaos from food and water security point of view in Assam. Our Government must act to restore forest cover to avoid natural disasters. Political and social leaders need to act proactively to enable people to live in harmony with nature so that the nature’s ability to provide free oxygen and potable water is not disturbed,” Bibhab Talukdar, CEO of Aaranyak and IRF Asia Coordinator, said.