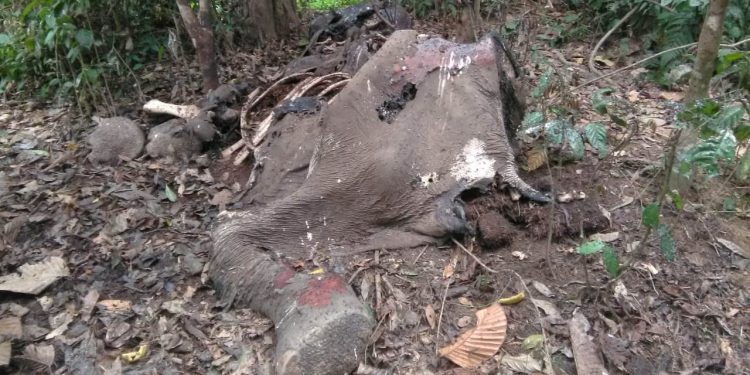 Nine Indian Forest Service (IFS) officers, including the principal chief conservator of forest (wildlife), were transferred by the Chhattisgarh government on Friday.

The decision to transfer the IFS officers were taken after the death of six elephants in the last 11 days in the state.

Eight more officers including the divisional forest officers (DFOs) of Balrampur and Dharamjaigarh, where the elephants died, were also transferred.

It may be mentioned here that six elephants have died in the last 11 days in Surajpur, Balrampur, Dhamtari and Raigarh districts of the state.

Reportedly two elephants were electrocuted in Dharamjaigarh under Raigarh.

A calf died after getting stuck in a marshland in Dhamtari district.