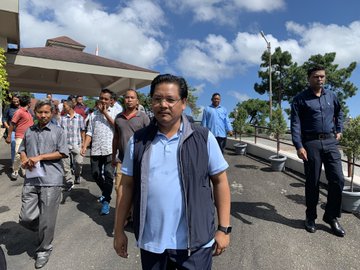 Encouraging the use of solar energy, Meghalaya chief minister Conrad Sangma has led the way by converting his official residence into a ‘Solar Energy Net Metering Facility’.

“We are exploring solar energy as we work towards self-sufficiency. We have converted my official residence into a Solar Energy Net Metering Facility and we hope to expand this across all government institutions, making Meghalaya an energy sufficient state,” Conrad said on twitter.

Meghalaya, once a power surplus state that used to sell electricity to Assam, is now a power deficit state.

The state government has been purchasing electricity from various Central government agencies including NEEPCO spending crores of rupees to meet the energy demand for both commercial and domestic purposes.