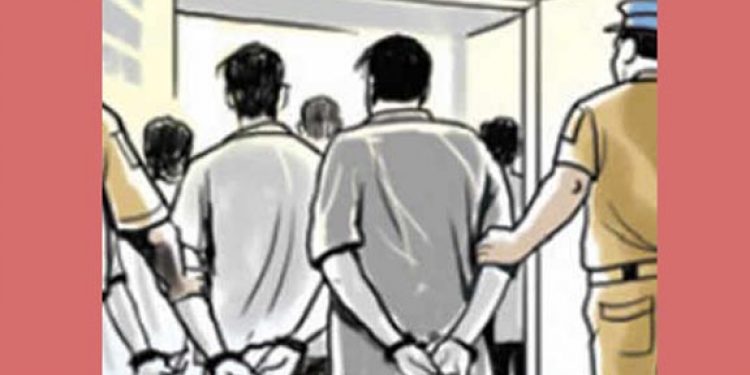 A team forest personnel with the help of police was able to nab three rhino poachers at Gohpur in Assam’s Biswanath district.

According to media reports, the three rhino poachers have been identified as Ratnakanta Pegu, Dimbeswar Pegu and Mukheswar Kaman.

The rhino poachers landed in the joint net of forest officials and police who carried out an operation on the basis of secret information.

It has been suspected that they might be involved in the poaching of a rhino whose de-horned carcass which was recently recovered at Lokhra Chapori in the district.

It may be mentioned that forest guards on April 1, 2019 recovered the carcass of an adult rhino at Kaziranga National Park.

The rhino was found to be slain at Kohora range of the national park.

As per reports, the horn was found to be missing from the rhino. It is believed that the rhino was taken away by the poachers after killing the animal.

Five empty cartridges of 0.303 rifle were also recovered by the forest guards from the spot where the carcass of the rhino was found.

Later, the carcass of the rhino was recovered by the forest guards.