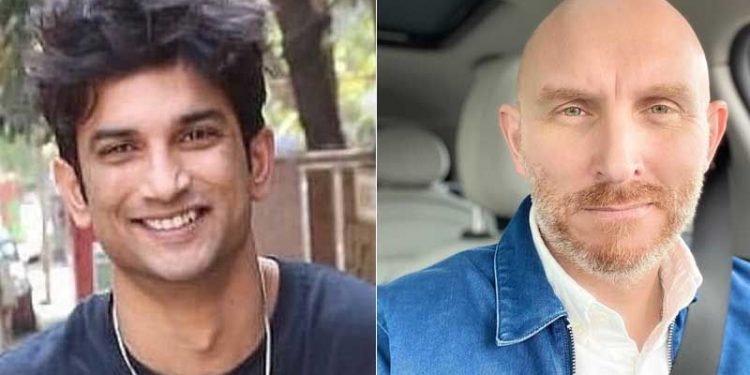 Sushant Singh Rajput’s untimely demise is still doing rounds in the media even after one month of the tragedy.

But the latest development has something shocking for his fans.

A famous paranormal expert Steve Huff claims that on the request of Sushant Singh Rajput ‘s fans, he spoke to his spirit.

Steve has released the video too.

Three days back, Steve Huff dropped a video on his YouTube channel, which goes by the name Huff Paranormal.

In the video, Huff is seen setting up his device (spirit box) to talk to late actor who passed away on June 14 last in Mumbai, according to reports.

The video opens to Huff asking Sushant Singh Rajput’s spirit, “Are you in light”  and he replies, “Tell Steve I am getting light,” when Steve further says, “You are in the light saw last night,” SSR’s spirit replies, “I was in it.”

Huff then goes on to say, “I was not familiar with your work but you are well loved, u have lot of fans out there, would you like to tell anything to your fans?”

Further saying, “I have been doing this for last 10 years, I have created this device and I welcome SSR and speak to his fans and family, if you have message Sushant you can feel free to come through.”

When Huff asked Sushant Singh Rajput, “Do you remember how u died,” he replied, “They will leave it all to the medic.”

Huff has dropped the second part of the video too and it is available to the members of Huff’s YouTube channel.