The band consists of three members – Narachan, Roda, and Bitsaeon who have played in countries like Poland, Brazil and Israel 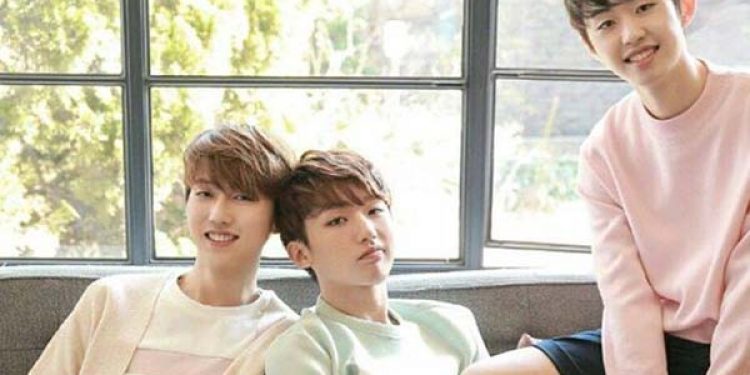 The K-Pop band MONT, is all set to enthrall audience at the Hornbill International Music Festival (HIMF) 2018.

They will take centre stage on December 4 in their pre-debut concert, the organizer.

The Korean boy band’s first teaser video garnered rave reviews and the band is being billed as the next big thing on the K-Pop stage.

“Hello India, we are so excited to announce that we will be coming to Nagaland, India for Hornbill International Music Festival. Come watch us perform live on 4th December at Agri Expo…,” the band said in a video posted on the official Facebook page of the HIMF.

The band consists of three members – Narachan, Roda, and Bitsaeon. They have played in countries like countries Poland, Brazil and Israel.

After Dimapur, MONT will be performing in New Delhi at the Korean Cultural Centre India on December 6.

Another key attraction, being held for the first time would be the Great Hornbill Guitar Ensemble featuring some of the top Naga guitarists, reports The Morung Express.

Winner of the Hornbill International Rock Contest will get prize money of Rs 10 lakh, first runner up and second runner up will walk away with Rs 5 lakh and Rs 3 lakh respectively.