Kenny Basumatary’s ‘Yaara’ to stream on Zee5 from July 25 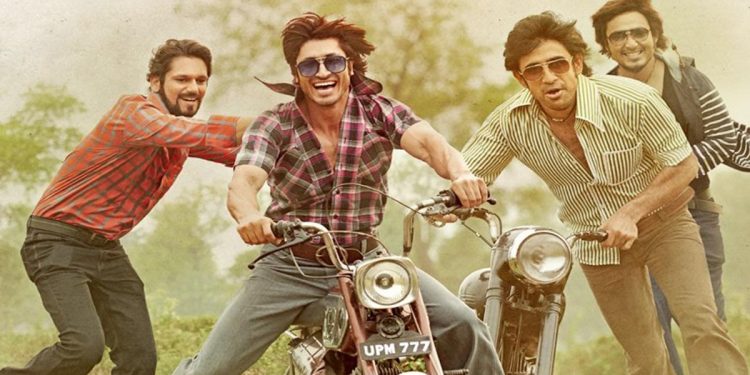 Basumatary plays an important role in ‘Yaara’, which is a remake of the 2011 French movie ‘Gang Story’.

In the film, Basumatary’s character is a part of a four-member gang called Chakudi Gang.

‘Yaara’ is the story of four friends (read criminals) and tells the tales of their rise and fall.

Produced by Sunir Kheterpal for Azure Entertainment, ‘Yaara’ will start streaming from July 25.